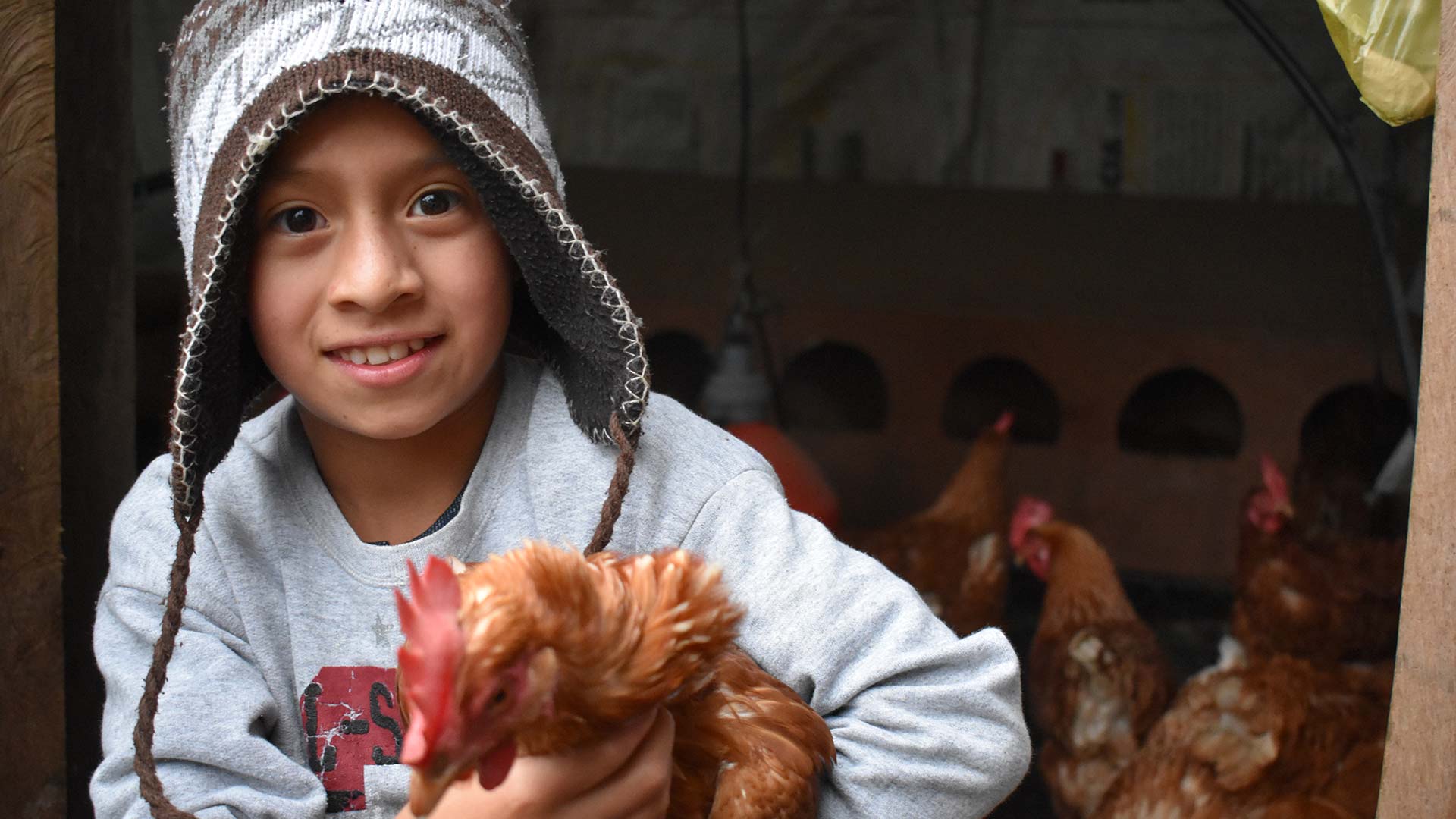 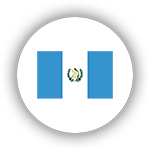 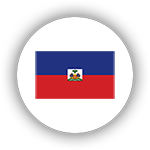 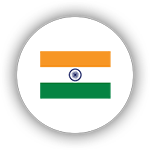 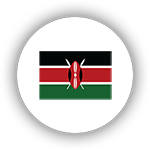 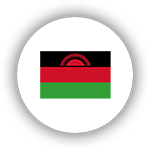 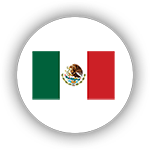 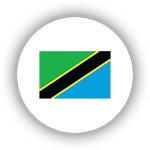 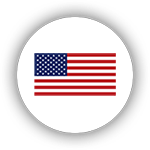 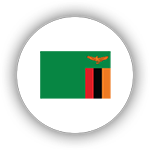 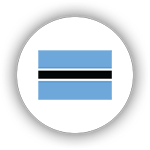 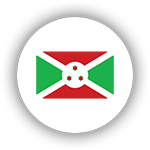 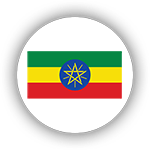 Every morning, Maria Jacinto walks a narrow path on a steep hillside in Guatemala's Western Highlands to work a plot of land she can finally call her own. The route is tricky, even treacherous at times, but it's nothing compared to the journey that first brought her here.

Thirteen years ago, Jacinto's husband died in a bus accident, leaving the young mother to care for a 4-month-old daughter and 5-year-old son alone.

"I didn't know how I was going to raise my kids," she said, "but I couldn't be scared. I just wanted to work." 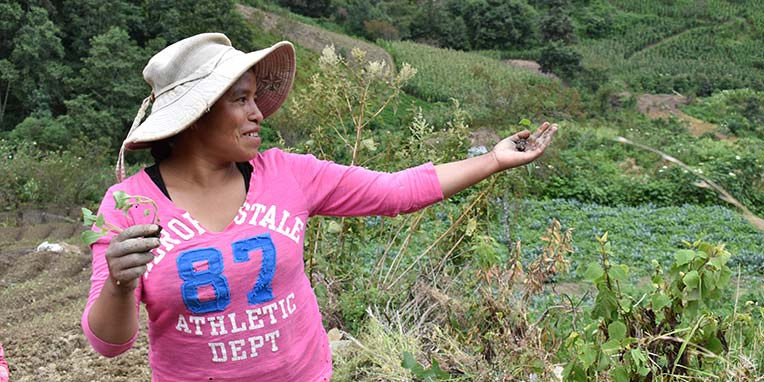 As a child, Jacinto had learned how to farm from her father, so she started planting potatoes on a small piece of rented land. Any crops she was able to harvest, she sold at the local market. It was there, several years after she began farming, that Jacinto learned how she could sell her products on a larger scale.

Alvaro Martinez, a program specialist with PCI/Guatemala, was recruiting farmers to join Nuestra Cosecha ("Our Harvest" in Spanish) when he met Jacinto. The project, which is funded by the U.S. Department of Agriculture and implemented by PCI, helps local farmers become fresh produce suppliers to local schools - either as individuals, or as part of farmers' and women's groups.

"I enjoy working in food security, and each farmer has a story, a history," said Martinez, "but I especially like giving women an opportunity to get involved in the family economy and be independent."

Traditionally, women farmers do not receive the same level of pay or recognition as their male counterparts and often lack decision-making power in their households or available resources to buy land and make their own investments. Knowing this, PCI implements projects that support women's economic empowerment and ultimately improve the health and well-being of all. 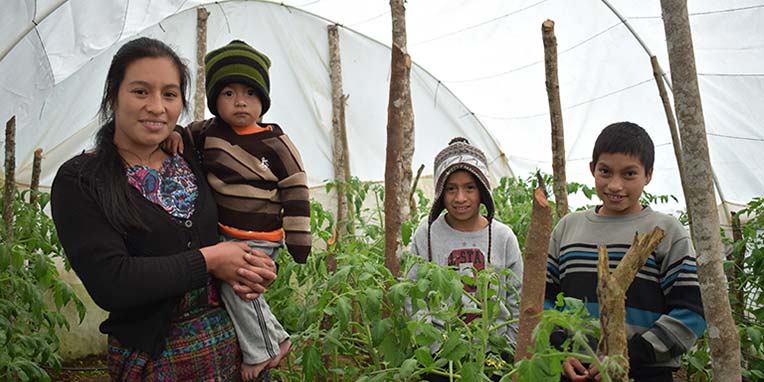 Nuestra Cosecha, in particular, is a win-win for all stakeholders, as it creates market opportunities for small farmers, improves the local economy and ensures students have access to a quality, nutritious meal every school day. Suppliers learn best practices related to farming, value chains, negotiation and sales contracts, while schools use an illustrated technical food guide to determine if the produce meets quality standards.

"We know what we have used to help the vegetables grow, so we know what we are providing to these children is organic and healthy," said Ana Sofia Gonzales, whose Women Empowered (WE) group sells food to seven public schools.

Prior to her involvement with Nuestra Cosecha, Gonzales made just 25 quetzales (roughly $3.25) a day harvesting corn for another farmer. Now, with profits from the new venture, she and other members of her WE group have been able to purchase chickens and livestock. They've also set up macro tunnels (small greenhouses) to expand and diversify their crop production.

"It's wonderful not only to see what you have planted but to know the money you have earned is the result of your own work," she said. "We can determine our hours, bring home an income, buy school supplies for our children and give jobs to other women in our community."

As for Jacinto, who contributes nearly 50% of the food going to seven schools in Santa Eulalia, more land is on the horizon. She currently owns over a quarter of an acre and recently hired two workers to support her growing business. In the three months she supplied food to schools in 2019, she accumulated about 38,400 quetzales ($5,000) in sales. 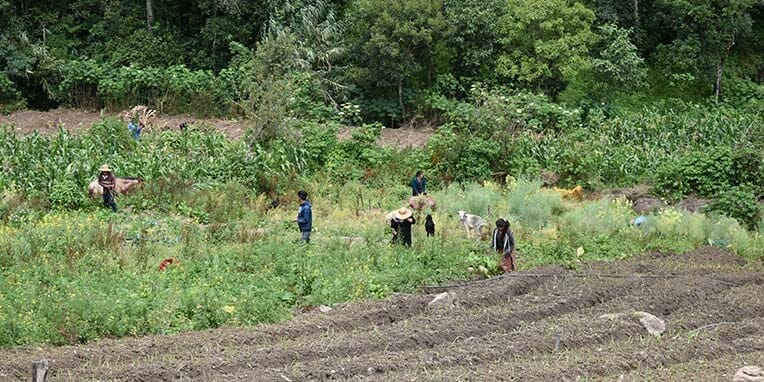 "I've been saving money and buying plots little by little," she said. "I don't want to do anything else but this. I love farming."

When asked what it is about working the land that fuels her passion, Jacinto smiled at the seedling in her hand and then pointed to a field ripe for harvest in the distance.

"Transformation," she said. "To see this become that."

school children in 28 schools. A total of 52 local food producers were linked with schools to sell their fresh products.

PCI implements Nuestra Cosecha in partnership with Save the Children and Catholic Relief Services and in coordination with the Ministry of Education and the Ministry of Agriculture in Guatemala. The project, which is funded by USDA through the Local and Regional Food Aid Procurement program, targets five municipalities in the departments of Huehuetenango, Quiche and Totonicapán.