Estela Finds Her Voice and a Promising Future for Her Family

By Amy Hansen and Gesler Castillo

When she was only five months old, Estela Martín Vicente's father left their family, leaving her mother to raise Estela and her four siblings on her own. Her mother struggled to provide for the family's basic needs, but despite her efforts, Estela recalls going to bed hungry many nights. Estela dreamed of going to school, but as the only daughter, she had to abandon her studies after 6th grade so that she could help out her mother.

At age 18, Estela got married and had two daughters shortly thereafter. She and her husband worked hard to provide for their family, but it was a constant challenge to make ends meet with her husband only able to secure work as an agricultural day laborer.

Estela and her family live in Nojoyá where she grew up, within the department of Huehuetenango in Guatemala's Western Highlands, where a staggering 69% of children under five suffer from chronic malnutrition. With funding from USAID's Office of Food for Peace, PCI's PAISANO program has operated here since 2012, offering a comprehensive package of food security, health and community resilience interventions focused on building local capacity for lasting impact.

Estela began participating in activities in order to receive the monthly food ration offered by the program. She joined a Women Empowered (WE) group along with 15 other women from her community, but she was skeptical about the WE model's premise of women's social and economic empowerment and she thought of it as a waste of time.

"I joined the WE group without any desire or interest in saving money. I thought they would steal my money, which my husband and I work hard to earn," Estela recalled. Estela was also extremely timid and lacking in self-confidence. When she stated her name at the meetings, she did so in a whisper, avoiding eye contact.

"I could hardly say my name, and I spoke in a low voice, not wanting to be heard," she shared.

"PCI has taught me that women have a lot to contribute, and I have discovered many abilities that I didn't think I had. Before I thought that I wasn't capable, but now I am sure that I am."
- Estela Martín Vicente, PAISANO participant

Despite her reservations, Estela continued to show up to the weekly meetings, bringing her small savings and steadily gaining courage to speak up in group discussions. She used her savings to invest in her coffee parcel, which served as a small but important source of income for her family.

Estela also began actively participating in trainings on nutrition and farming and working in the communal garden established by her WE group. The garden provides corn, beans and other food staples for group members' families. Estela could see for herself the positive impact that improved nutrition was having on her family.

"My younger daughter weighs more than her sister did at her age and gets sick less often," she said.

Today, Estela remains active in her WE group and even represents the group at the municipal level. Her daughters are both attending school and are continuing to thrive. Estela speaks with pride about the positive changes she has been able to make for her family, for her community, and for herself.

"PCI has taught me that women have a lot to contribute, and I have discovered many abilities that I didn't think I had," she said. "Before I thought that I wasn't capable, but now I am sure that I am."

In 2018, American travel writer and television personality Rick Steves visited some of our programming in Guatemala for an upcoming special about hope, hunger and smart development. He met with one farmer who has been able to grow his family farm into a small, sustainable business with training and support from PCI. 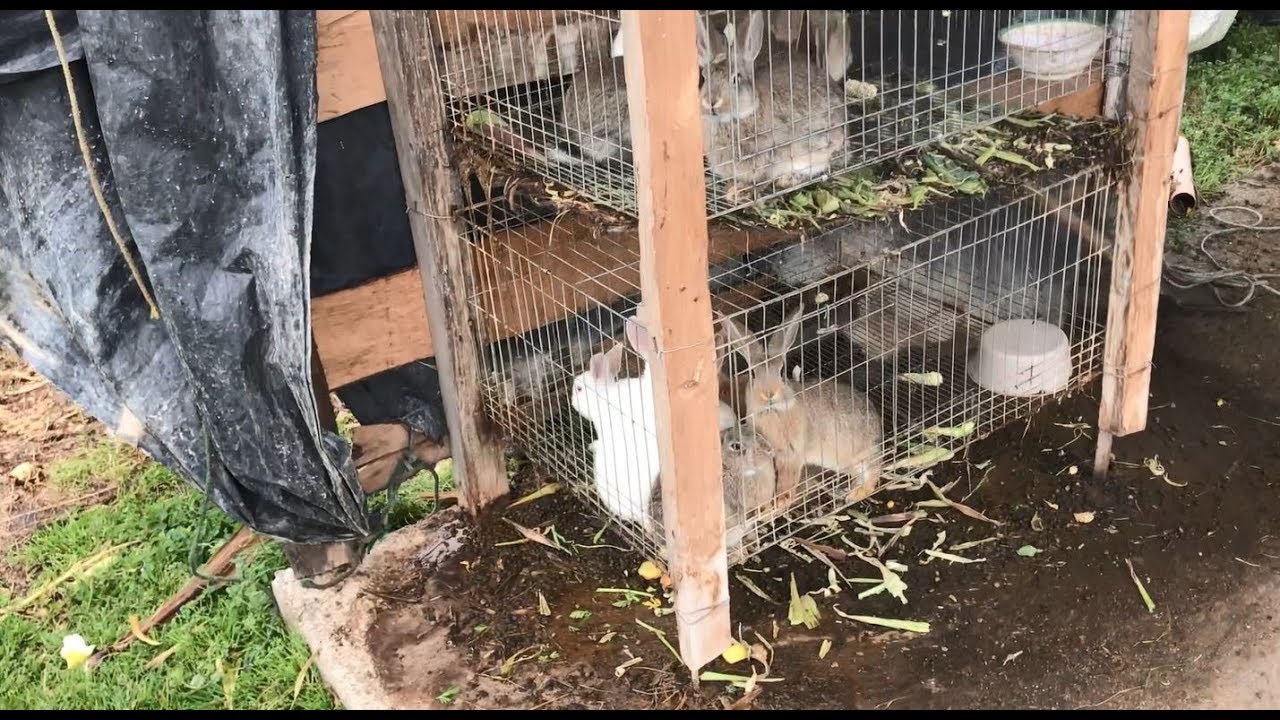