Syria: Refugee Communities and Redrawing the Map of the Middle East 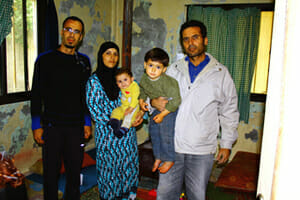 Syria: Refugee Communities and Redrawing the Map of the Middle East
By David Weiss, President and CEO, Global Communities
This story originally appeared in the Huffington Post.