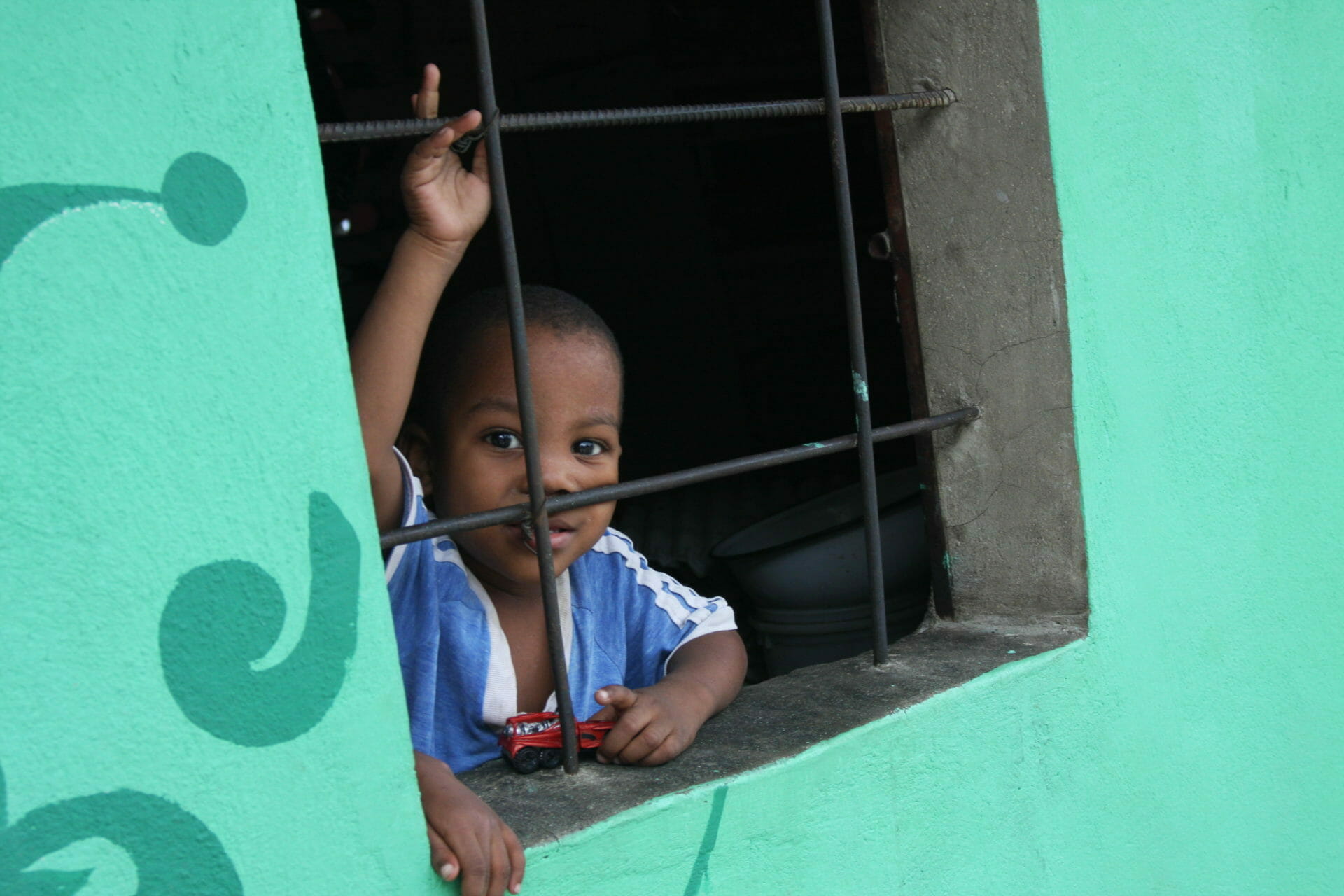 On August 14, 2021, a 7.2-magnitude earthquake struck Haiti’s southern departments of Nippes, Grande Anse and Sud, which have a combined population of 11.4 million.(1) Just two days later, on August 16, Tropical Depression Grace made landfall in the same area, with strong winds and heavy rains causing flooding and landslides.

Nearly 1.2 million people are estimated to be affected(2) across the three departments, and the Government of Haiti estimates 600,000 individuals in need of assistance.(3) The cities of Les Cayes, Jeremie and Anse-aVeaux are reported to be the hardest hit.(4)

According to the most recent situation report from the United Nations Office for the Coordination of Humanitarian Affairs (OCHA),(5) more than 2,200 people are reported to have died, at least 344 are reported missing, and over 12,000 people are injured. OCHA further reports 130,000 homes have been damaged or destroyed, with UNICEF reporting nearly 53,000 homes completely destroyed and over 77,000 severely damaged.(6)

The International Organization for Migration (IOM) reported an estimated 8,324 individuals currently displaced across 26 locations in the Sud and Nippes Departments as of August 20,(7) and the U.S. Agency for International Development’s Disaster Assistance Response Team reported food, shelter and safe drinking water as priority needs after a recent visit to three affected communities in the Grand’Anse and Sud Departments.(8) USAID and IOM noted challenges to access caused by damaged infrastructure, including the blockage of the main bridge into Grand’Anse’s Jérémie city,(9) and national road number 7, which connects Les Cayes and Jérémie.(10)

Global Communities and Project Concern International (PCI), a Global Communities partner, have a long history of working together in Haiti. For example, in 2010, after a devastating earthquake displaced an estimated 1.5 million people, both organizations collaborated to implement the groundbreaking $8.6 million USAID-funded KATYE urban reconstruction project in a downtown area of Port-au-Prince. At the time, Global Communities was known as CHF International.

KATYE, which means neighborhood in Haitian Creole, provided an innovative approach to urban disaster that combined emergency assistance with collaborative and long-term planning for recovery. In addition to providing rubble removal and shelter building services, Global Communities and PCI worked with the community on green spaces, improved lighting, plots for schools, proper access roads and water and sanitation systems.

The neighborhood of Ravine Pintade, which had been 70 percent destroyed, was transformed into a safer, healthier and more formal entity, with committees for self-governance linked with municipal authorities to ensure provision of services and maintenance of infrastructure. In 2019, nine years after the earthquake, PCI returned to Ravine Pintade to conduct a rigorous follow-up study and analysis of the KATYE project.

Global Communities is looking to our experience under KAYTE to help inform successful approaches to this latest disaster in Haiti and identifying ways to link emergency response with long-term recovery.

Global Communities, a humanitarian assistance and sustainable development organization working in more than 30 countries around the world, responded to a devastating 7.8 magnitude earthquake centered near to Gaziantep, Turkey today. Global Communities prioritized confirming the safety of team members and their families and is working to ensure the structural integrity of the organization’s office…

Jaffna, Sri Lanka – On October 11, 2022, the U.S. Agency for International Development’s (USAID) Social Cohesion and Reconciliation Activity (SCORE) entered into a formal agreement with the University of Jaffna to increase counselor capacity and youth involvement in mental health and psychosocial support. The announcement was timed to coincide with World Mental Health Month,…

USDA awards $30 million for sustainability activities and new programming Silver Spring, Md. – On September 21, 2022, the U.S. Department of Agriculture (USDA) selected Global Communities to expand its presence and programming through two new school feeding projects in Tanzania and Madagascar. The projects, which are funded by the McGovern-Dole International Food for Education and Child…

Kinshasa, DRC – The United States Agency for International Development (USAID) and Equity BCDC have partnered to unlock financial services and products to artisanal and small-scale mining (ASM) operators in eastern Democratic Republic of the Congo (DRC) via USAID’s Zahabu Safi (Clean Gold) Project. As one of the largest banks in the DRC, Equity BCDC…

Kinshasa, DRC – The United States Agency for International Development (USAID) and Equity BCDC have partnered to unlock financial services and products to artisanal and small-scale mining (ASM) operators in eastern Democratic Republic of the Congo (DRC) via USAID’s Zahabu Safi (Clean Gold) Project.  As one of the largest banks in the DRC, Equity BCDC…