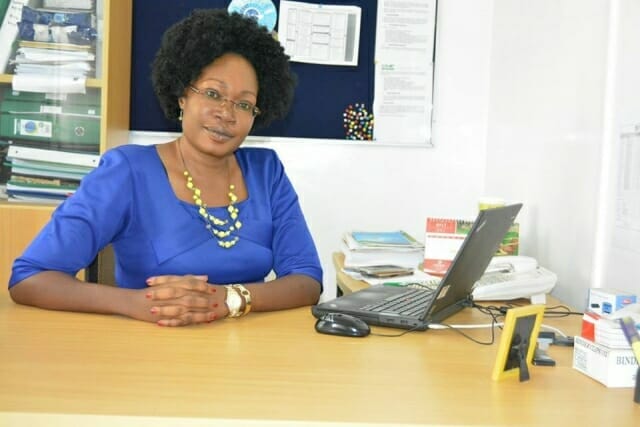 By Betty Adera, CoP DREAMS Program
International Women’s Day is here again and I face it with a lot of nostalgia.
The global theme for the day being ‘Balance for Better’ resonates a lot with me because imbalance sits at the core of the limitations and barriers to progress, especially that of women. Just by definition, the concept of gender being socially and culturally differentiated roles and behaviours of men and women shows an imbalance. Culturally, for instance, the roles of women are to be submissive, particularly to men, while the roles and behaviour of men involve them being aggressive, masculine, tough and in control. Further, issues of access, ownership and control of family/household resources would largely be the job of the man. Women can have access to the cow for milk, but often they cannot make decisions on the sale of the cow or financial proceeds of the milk; they can go in and till the land but sadly cannot own, buy or sell the land or even be part of the discussions or agreements on land sale. The council of elders comprises of old ‘wise’ men and the question begs, “Don’t women also get old and wise too?” On the religious front, few women occupy leadership positions yet they are oftentimes the majority in the congregation. Politically, women struggle a lot as they have to prove themselves and their capabilities to the electorate since that is a man’s world. It is therefore not a wonder that the 2/3 gender bill has failed to pass in parliament for four consecutive times in spite of its provision in the constitution of Kenya.

While the PEPFAR/USAID-supported and Global Communities-implemented DREAMS program focuses on HIV prevention among adolescent girls and young women, it appreciates that building women’s leadership cascades, social assets and soft skills when they are young is key to building their knowledge, confidence and self-esteem needed to keep them safe and able to speak up. The “girls only” safe space group model is a living truth that when girls’ social skills are built, their confidence to use their voices increases, which in turn decreases their vulnerability to violence.  Many of these girls and young women are increasingly seeking and occupying leadership positions in schools and work/market places and using their voices to set themselves apart. They are beginning to choose issues they are passionate about and implement them on their own, such as sanitary towels, exercise school books, and even mentoring other girls within the community who are not enrolled in the DREAMS Program.

It is my belief that the DREAMS program efforts and other broader ones geared towards gender balance are beginning to bear fruits, but still more needs to be done to bring such interventions to scale for a better world.