Equitable Access to Sanitation and Water Supply in the U.S. Can Benefit from Lessons Learned in Developing Countries 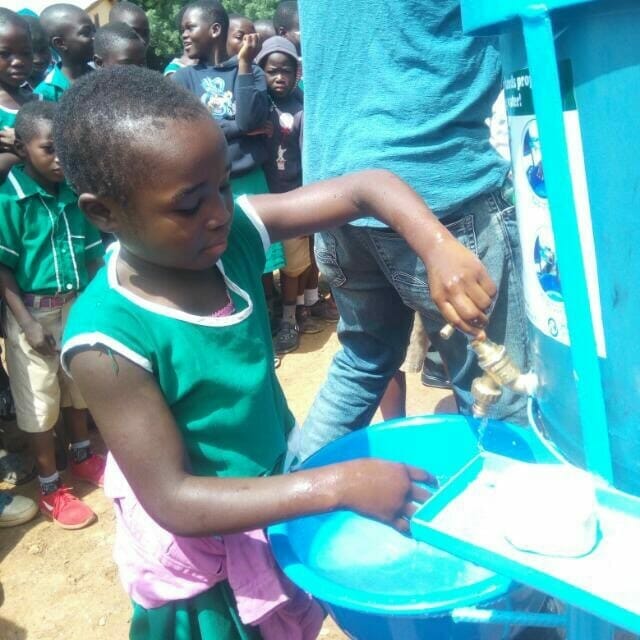 This commentary is by Eddy Perez, Global Communities Technical Director for Water and Sanitation

Global Communities embraces sustainable safe water supply and sustainable safely managed sanitation as essential for public health and for lifting people out of poverty. We recognize the need for a fundamental shift in approach to WASH interventions if the world is to attain the UN’s Sustainable Development Goal 6, which promises progressively more equity of access to clean water and sanitation for all by 2030. The world is severely lagging in achieving this goal. This is true in many parts of the developing world such as sub-Saharan Africa and South Asia — and it is also true here in the United States. Recent studies from Dig Deep and the U.S. Water Alliance’s “Closing the Water Access Gap in the United States” report that in 2020 more than two million Americans do not have access to safe water supply and safe sanitation. The Alabama Center for Rural Enterprise and The Institute for Human Rights at Columbia University, also said in their 2020 report “Flushed and Forgotten” that “while existing data is limited, what is available suggests that lack of access to sanitation is a national problem that primarily affects communities that are already marginalized on the basis of race, ethnicity, and national origin, and socioeconomic status.” The report provides ample evidence and data of this growing gap in equitable access to water and sanitation in the United States.

The least-served areas in the U.S. are commonly communities of color, impoverished areas, and indigenous communities. Remote, rural communities and some cities have unique problems with sanitation and water supply that are often underserved because of challenges with travel, cultural and language barriers, and the high costs of working in remote areas. African American and Latino populations are disproportionately affected by water access challenges. Current law and policies regarding sanitation and water supply perpetuate discrimination and inequality, with dire consequences for individuals, households, and communities. The reality in the United States stands in stark contrast to global human rights standards, which require that sanitation and water supply to be safe, acceptable, affordable, accessible, and available without discrimination. A recent Washington Post opinion column by Michigan U.S. Representatives Debbie Dingell and Rashida share the startling data that in Michigan’s 13th Congressional District alone, more than 3,000 families have been cut off from water because they could not pay their water bills during the COVID pandemic. They said that in Virginia, more than 500,000 residents are behind on water bills. Dingell and Tlaid note that throughout the U.S. water rates are 30% higher than a decade ago and are no longer affordable to increasing numbers of families.

There is an emerging recognition in the Global WASH sector that the approaches and lessons from sanitation and water supply programs in developing countries can be relevant and applicable in the United States to reach the underserved and marginalized communities and households.

Closing the WASH access gap in the United States was not something I thought I would ever be needed — but I now know differently. As in our past work, progress in countries was led by champions and done in partnership with governments, development partners, universities, and funders. Work to bring the lessons learned in the WASH sector by global NGOs to the United States is in its early stages, but there is much that can be done if the U.S. WASH sector and the international NGO WASH sector work in tandem. We need political champions at the national and local levels, partnerships with other aligned organizations, engagement and empowerment of vulnerable communities, and, of course, financing to make progress in eliminating the equity gap and to be truly compliant with the SDG Goal 6 of WASH access for all.