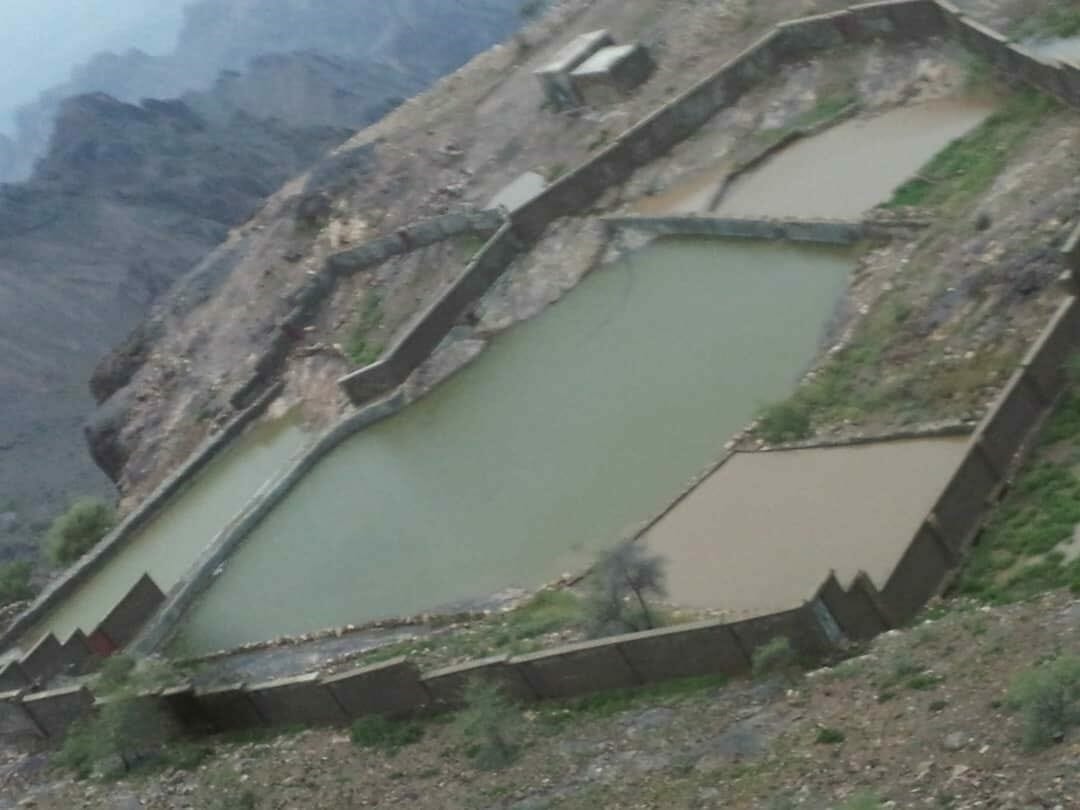 The USAID-funded Continued Recovery, Emergency Assistance, and Training Engagement in Yemen (CREATE) program has been implemented to meet humanitarian and early recovery needs of vulnerable and conflict-affected populations in southern Yemen, through an integrated approach to improve food security and livelihoods, improving WASH outcomes, and promoting economic opportunities in Aden, Lahj, and Al-Al-Dhale Governorates.

From Safe Drinking Water Access to No Water Borne Diseases in Dbayyat Village – AL Dala’a Governorate – Yemen
Dbayyat village is located in AL Dala’a governorate of Yemen with a total population of 4,225 individuals (1,775 males, 2,450 females) composed of 650 households. These households lacked water networks and village inhabitants were reliant upon private trucking and rain water collected and stored during the winter season in a community reservoir called the upper water dam/reservoir.

“Women and children had to carry and transport water from the dam pond to their houses by jerrycans for distances of 500 to 2000 meters, walking in a hilly and mountainous area…People had to drink from the water reservoir directly without treatment or disinfection.”

During our visit to the village, we discovered groups of children and women atop donkeys with empty water jerrycans. Upon asking them why they were not in school, we discovered they were heading to the community water well in the near village while others were going to the water reservoir. Children told us that they regularly missed school to collect water in extremely hot temperatures under the midday sun.

Funded by OFDA/USAID, Global Communities rehabilitated the only existing water reservoir through increasing the volume capacity that is critical to the community during the dry season. The project was implemented by Cash for Work activities by increasing the height of the reservoir walls by two meters using concrete. The locally sourced skilled and unskilled laborers were directly engaged in the elevation of the wall. Water from the reservoir is collected from surface water run-off. Global Communities has also constructed a large elevated water tank which has been installed adjacent to the reservoir. Water is then pumped to the water tank after being treated by sand filters and disinfected by chlorine before being used by the community safely. Water quality tests were conducted to ensure safe drinking water provision according to the WHO standards. To ensure sustainability and community water resource management, Global Communities provided training to the community water management committee on chlorination and water testing. Global Communities also provided enough chlorine powder to the local Water Committee to disinfect their water for a period of six months.

Impact on the Community
The Dbayyat Dam Reservoir rehabilitation project introduced happiness and joy to the entire community, since residents have been able to obtain sufficient water that is up to par with the WHO standards, which alleviates their daily suffering. One community member said, “We were suffering from a lack of water and we were not able to buy water from the neighboring areas since our village is far from the next city.”

The children are no longer missing school and are excited about the upgraded reservoir and construction of a new water tank. One of the children said, “I don’t have to miss school now and I can go to school or do my homework! I am so excited!”

The access to clean and disinfected water has reduced the number of diarrhea cases by 60%, especially among children and elderly people.

Mahmoud Ahmed, one of the Community Volunteer Committee members, said that “we were able to preserve the largest amount of rainwater, so that it can be used throughout the drought, and this water is used for domestic purposes and for drinking since we do not have other source of water in the area.”

The head of the health center in the village, Sufian Mohammed Ali, said, “After implementing the project, we noticed significant reductions of about 60% in the number of recorded diarrhea cases especially among children. This is due to access to clean water free from bacteria, which contributed to enhancing the personal hygiene of community members.”

Abdulazizi and other members of Dbayyat village are grateful to Global Communities and the OFDA fund. They said that without this project, citizens would suffer from severe water shortages and outbreaks of water borne diseases such as Cholera and diarrhea.

After the completion of the project, people returned to normal life with access to a safe amount of water, away from stresses of traveling to other areas to collect water due to lack of conserved water in their village, particularly in the dry season.