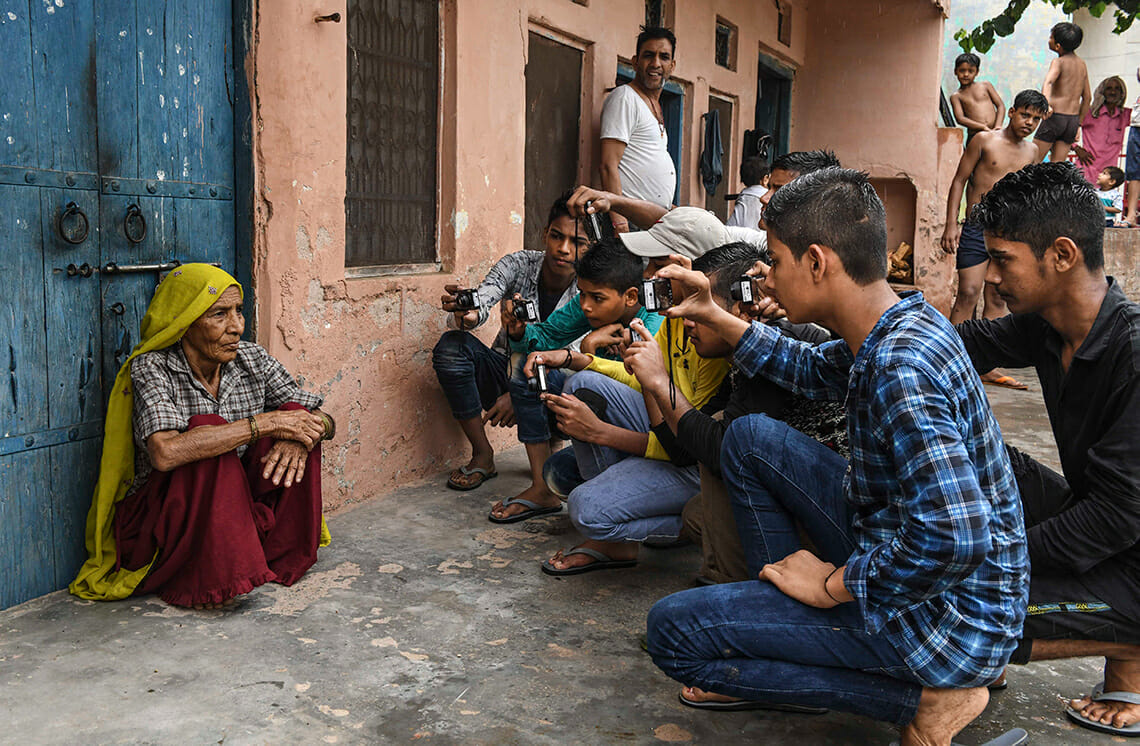 In June 1985, the piercing green eyes of an Afghan refugee girl peered out at National Geographic readers in what would become one of the magazine’s most iconic covers. Decades later, Steve McCurry, the photographer who captured the image started ImagineAsia, a nonprofit that gives vulnerable youth in Afghanistan the opportunity to be on the other side of the lens.

Based on the experience of working with ImagineAsia, Joe Highland and Paul Star formed Picture Pals. Their aim is to educate and empower young people around the world to engage in dialogue with each other through photography. Recently, 10 boys from Project Concern International’s Children’s Home in India had the chance to take part in the program as photographers-in-training. None of them had used digital cameras before the four-day workshop, which was held over the course of two weekends.

“I like to think of Picture Pals as an international classroom,” said Highland, a former PCI board member. “In a world thought of as fractious, the camera can be a stepping stone to connection. As these students begin to record and share their lives with each other, the hope is that they will not see differences as something bad or to be feared.” Although Highland and Star developed the Picture Pals curriculum and often teach workshops themselves, they partnered with a local photographer to lead the course in India. Under the direction of Vivan Mehra, a consultant photo editor with India Today Group, participants from PCI’s Children’s Home learned about basic camera functions, the elements of composition and how to give and receive constructive criticism. Using cameras donated to the Children’s Home by Picture Pals, the boys set out to capture images that depicted happiness, sadness and other themes in nearby villages.

“This was a unique experience for the boys,” said Sharmistha Chakraborty, senior manager of knowledge management, advocacy and communication at PCI India. She accompanied the participants throughout the workshop and assisted them with writing captions for their images. “As one boy in the group put it, ‘The camera is not just an instrument for photography but also a tool for ventilating my emotions.’”

Since 2000, PCI’s Children’s Home in Mewat, Haryana, has been a safe haven for vulnerable boys between the ages of 6 to 18 years old. Most are orphans, child laborers or adolescents whose families lack the means to meet their basic needs. The Children’s Home provides shelter, nutrition, clothing, health care, psychological support and access to formal and non-formal education opportunities. Picture Pals is just one example of the kinds of creative programming the boys take part in to express themselves and explore their passions.

While Chakraborty said all the boys showed a keen interest in improving their photography skills, one teen’s enthusiasm stood out in particular. On the first day of the workshop, 16-year-old Junaid was “shutter happy” and took the most photographs without paying much attention to detail. By the end of the course, he was more selective with his shots and demonstrated great progress in applying the instructor’s feedback.

When capturing images of mothers embracing their babies and kids playing in the paddy fields, Junaid said it brought back fond memories of his childhood and family. His hope is to pursue photography further, so he can generate awareness about some of the persistent problems faced by people living in poverty.

“I believe peoples’ perspectives can be changed through photography and I can contribute towards that,” he said.

Sharmistha Chakraborty and Dr. Sudipta Mondal contributed to this story. 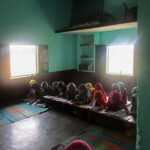 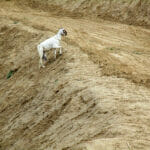 Here are a selection of images by boys from PCI’s Children’s Home in India who participated in the Picture Pals program.*