Mothers in India Lead the Process of Change and Girls’ Empowerment 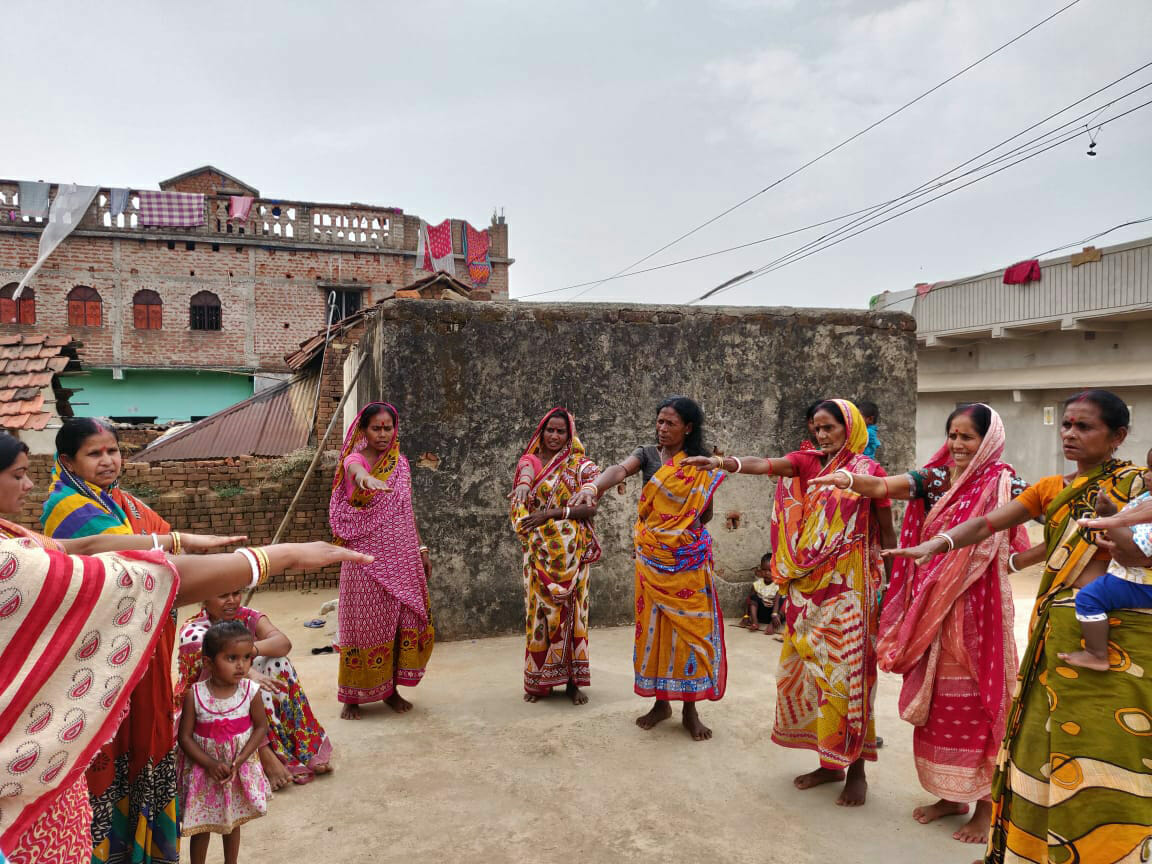 A healthy and skilled adolescent girl is best placed to make informed decisions not only for herself but also for others who solely depend on her when she reaches adulthood. Her ability to influence decision-making is appreciated and respected when she has the right skills to communicate, think critically and creatively. As a parent, she is best placed to encourage her daughter to dream big.

Despite substantial attention being placed on empowerment and the overall well-being of adolescent girls, adolescence remains the most restrictive phase of their life. Although both girls and women face gender-based discriminations, adolescence is the time when stretching their wings to grow is met with the realization they also have the potential to be clipped. Restrictions to their education and decision-making are brutal realities for adolescent girls.

The principle of “inter-generational transmission of empowerment from mother to daughter” states that an aware mother is critical to providing an empowering experience for her adolescent daughter. The transition of empowerment creates a cycle where the empowered girl becomes an empowered woman and shares that with the next generation.

Recognizing this, PCI India, a Global Communities Partner, began implementing a three-year project — Umang (“Enthusiasm” in Hindi) — in September 2020 to reduce child/early marriages and promote post-secondary education for adolescent girls in India. To date, the project has reached more than 141,000 women and benefited approximately 50,000 adolescent girls in two districts of Jharkhand state.

Education for all girls has been identified as the best solution to shift norms of child/early marriage. Based on Kabeer’s empowerment framework, the Umang project leverages the power of women’s collectives as the critical mass to bring a uniform shift in the attitude and normative expectations around child/early marriage and education for adolescent girls.

Building mothers’ confidence in their collective ability to break down exploitative norms and perceptions is core to their agency development process. Life skills, bundled with knowledge for well-being and the care of adolescent daughters, attract the interest and attention of mothers to participate in the Umang project. The collectives have high potential to provide peer support to each other while they stand together to respond to any backlashes.

For example, their collective power is demonstrated as women serve in neighborhood watch groups to ensure girls do not go missing and that they are regularly attending school. They also work together to halt child/early marriages or engage with local elected representatives of the rural governance system to intervene when families are planning for early marriage of their daughters. Their collective social capital has the potential to act as social and political pressure for both their community and systems to support their cause logically and legally.

In addition to successfully stopping underage marriages in their respective districts, Umang participants have also met with government officials to demand provisions for girl-friendly schools. And in keeping with the project’s aim to promote agency and opportunities for growth and development, self-help group members are encouraging girls in their communities to seek counseling services for their post-secondary education and career choices.

Umang puts girls at the center of their design, ignoring the lack of space, voice and choice they face at home and among family relationships. Girls face severe internal conflict and crisis when their parents are unable to empathize with their outlook and approach to their own lives. Close bonding between mothers and daughters is core to Umang’s model, supporting the belief that mothers are best placed to negotiate for voice and space in their families and communities to support their daughter’s ability to chase their dreams.

The Umang model establishes women in collectives as role models for empowerment, showing girls in the community desired behaviors, actions and reactions from adults, which they can internalize and embrace themselves. Ultimately, the goal of the Umang project is to support the next generation of girls as they become empowered adults who are better placed with skills and competencies to guide and mentor future empowered generations.