Neglected No More: Uniting to Beat Devastating Diseases in India 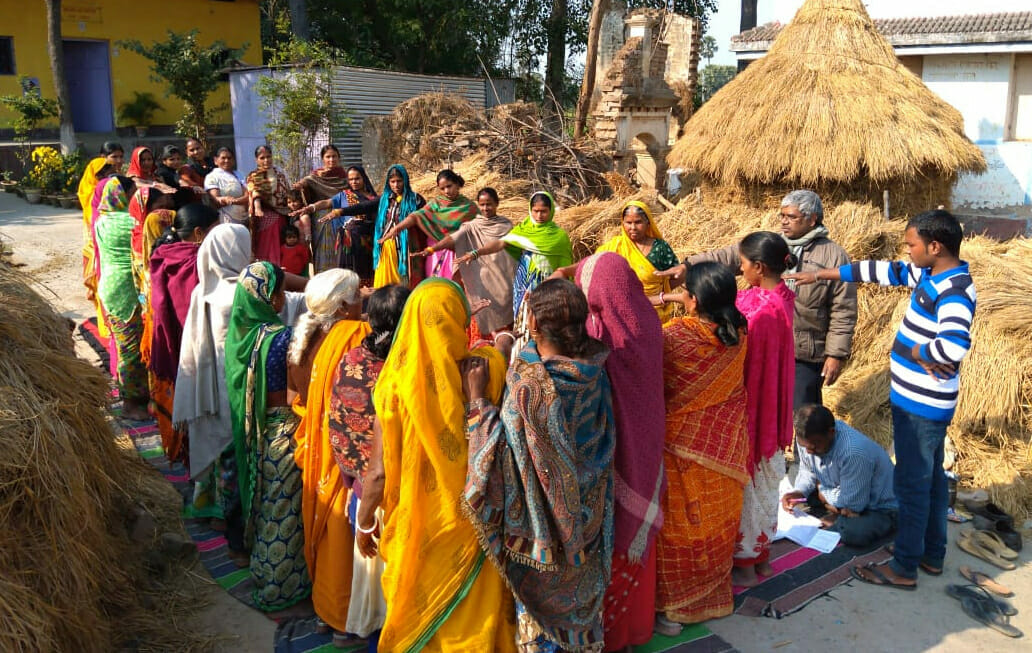 One of the biggest challenges to beating neglected tropical diseases (NTDs) lies right in their name.

Failing to communicate what they are, who they affect and how they can be prevented or treated keeps more than 1.5 billion people—in the poorest and most marginalized communities—at risk of becoming blind, disabled or disfigured. NTDs can also rob people of their ability to stay in school, earn a living or engage with their family and community, as the diseases are both a cause and a consequence of poverty, social inequality and exclusion.

Recognizing that no one, anywhere, should suffer from health challenges that can be solved, PCI/India is committed to helping the Government of India tackle lymphatic filariasis (LF). LF is a mosquito-borne NTD and the second-largest cause of disability worldwide. India bears nearly 40% of the global disease burden. While the infection may be acquired during childhood, its manifestations can appear later in life, causing irreversible temporary or permanent disability.[1]

“We at PCI firmly believe that community engagement through social mobilization is the key lever to raise awareness and build acceptance towards preventive services offered by the government,” said Rajshree Das, director of PCI/India’s Neglected Tropical Diseases program. 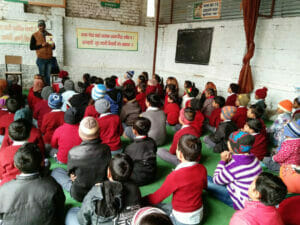 As part of the “Social Mobilization for Lymphatic Filariasis Elimination” project, PCI/India educates local schoolchildren about the disease, its consequences, prevalence and possibility of prevention. // Photo by PCI Staff

For the last three years, PCI/India has worked to improve anti-LF drug consumption and compliance across eight high-burden Indian states by educating schools, women’s self-help groups, local government institutions and other village and community platforms about the disease and mass drug administration dates. The program also builds the capacity of drug administrators and other health workers, mainly Accredited Social Health Activists (ASHAs), to engage community members and convey key messages about the symptoms, transmission and prevention of LF.

“I have seen people in my community struggling to earn their living and manage families (because of LF),” said Pramila Das, an ASHA and frontline health worker in the Kusasingha village of Odisha. “LF is one of the main reasons for my village to be economically backward. I pledge to eliminate LF to gift a better generation to my village.”

Community-level leaders and champions like Pramila are why PCI/India reached more than 75 million people in 2019 with information and improved access to medicine designed to prevent infection. Now, the goal is to support the Government of India’s LF elimination efforts in 14 states and 2 union territories, covering a total of 256 LF endemic districts.

Most recently, in recognition of the first-ever World NTD Day, PCI/India joined more than 300 partners in calling on global leaders to take action and #BeatNTDs: For Good. For All. Leading up to the observance, PCI/India ran a weeklong campaign from Jan. 24-30 focused on reaching 2,020 community platforms with NTD awareness and sensitization activities.

In two Indian states, PCI facilitated a photo-story exhibition among schoolchildren with the objective of empowering them to become change leaders in their communities by promoting LF prevention and anti-filarial drug consumption. As NTDs have gained little to exposure in Indian mainstream media, PCI/India also focused on creating buzz around the public health issue with a “Tweetathon Campaign” and national news article.

“With the [Government of India’s] LF elimination target of 2021, we are already climbing a tightrope, but we do not fall short in determination,” Rajshree Das said. “With concerted partner support, we will surely achieve the elimination status.”