Global Communities has worked with local institutions to strengthen the Lebanese economy, supporting entrepreneurs and helping banks resume lending in the aftermath of conflict and crisis. 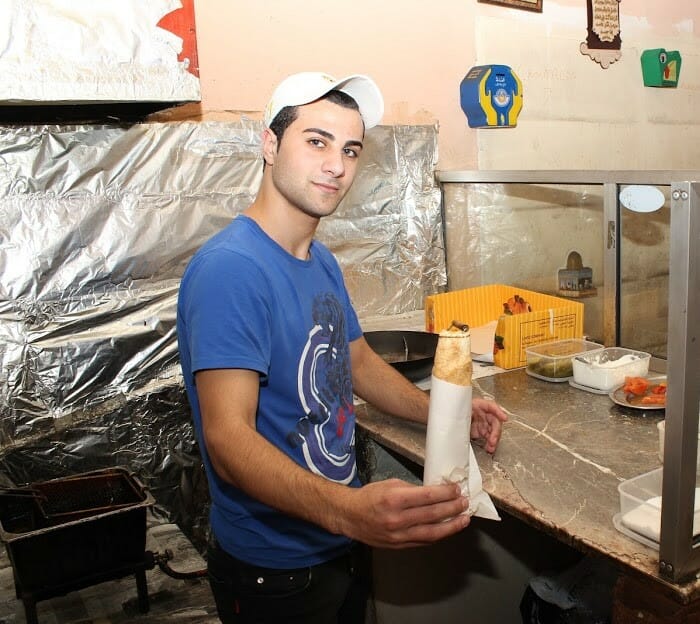 Global Communities has been working side-by-side with diverse communities in Lebanon since 1997. Our programs have ranged from agricultural development to supporting education and improving the environment. Lebanon was part of a multi-country program supported by the Caterpillar Foundation to connect young people with job training and placement.

As the conflict in neighboring Syria stretches on, Global Communities has

worked to support Syrian refugees in Lebanon, as well as Lebanese families who have opened their homes to those in need.

In 2020, Global Communities delivered a rapid response to the devastating port explosion in Beirut, sharing expertise and resources across humanitarian assistance, sustainable development and financial inclusion portfolios to raise funds and deliver cash grants to help homeowners and businesses rebuild.

Vitas Lebanon has been a major player in the Lebanese microfinance sector since 1999, serving some of Lebanon’s most vulnerable populations through conflict, political upheaval, and economic crisis. Initially a microcredit program created by Global Communities, it evolved into a Lebanese services company, and since 2007, has operated as the first Lebanese microfinance institution to be formally regulated by the Central Bank. This change in legal status has enabled Vitas Lebanon to provide loans directly to its clients using its own loan capital, in addition to the loans it already provides through four partner banks. The company’s entry to the Vitas Group in 2012 enabled it to expand direct lending capacities even further, drastically increasing its ability to bring commercial capital to low-income populations who are not served by traditional financial markets.

In 2017, a Lebanese bank, Saradar Bank, finalized its purchase of 49% of Vitas Lebanon, which allowed Vitas Lebanon to leverage the bank’s infrastructure to further expand products throughout Lebanon.

Today, 90% of Vitas Lebanon’s portfolio is in direct lending, allowing for better service to a broad cross-section of clients, such as rural and peri-urban small businesses in the information communications technology sector. Vitas Lebanon currently has 14,168 active clients and a loan portfolio of $23 million.

In 2013, the U.S. Development Finance Corporation, (then known as Overseas Private Investment Corporation) agreed to provide a $25 million, 15-year Loan Guaranty Facility to Vitas Lebanon to support expanded lending to underserved entrepreneurs. The new agreement follows an earlier facility that was established to help banks resume lending following the 2006 conflict. Under the new facility, the Development Finance Corporation covers loans made directly by Vitas Lebanon, allowing them to serve a growing number of clients across the country.

Global Communities has worked to assist Syrian refugees living in Lebanon with the support of the UN Refugee Agency, UNHCR, and other partners. Programs have included rehabilitating and weather-proofing homes of Lebanese families hosting Syrian refugees, as well as providing direct shelter, water and sanitation support to thousands of Syrian households.

Our work in Lebanon

Global Communities has implemented community-driven humanitarian assistance programs for decades, responding to the needs of millions of families in countries around the globe. From natural disasters, to armed conflict, to social and economic upheaval, we are there to meet the humanitarian needs of vulnerable people affected by crisis. We work in partnership with a range…

The COVID-19 crisis has severely impacted the business community around the world. Small businesses in developing economies have been hit particularly hard. Countries like Iraq and Lebanon were experiencing social and political unrest as the pandemic struck, while Jordan and Palestine were already facing economic recessions, further compounding their problems. This report summarizes the results…

Vitas Group, created by Global Communities is a for-profit holding company that operates a network of microfinance companies, predominantly in the Middle East. They are a unique group of companies with more than twenty years of proven track record of successfully lending to micro, small, and medium enterprises and the only such investment vehicle for…

Latest stories from the blog 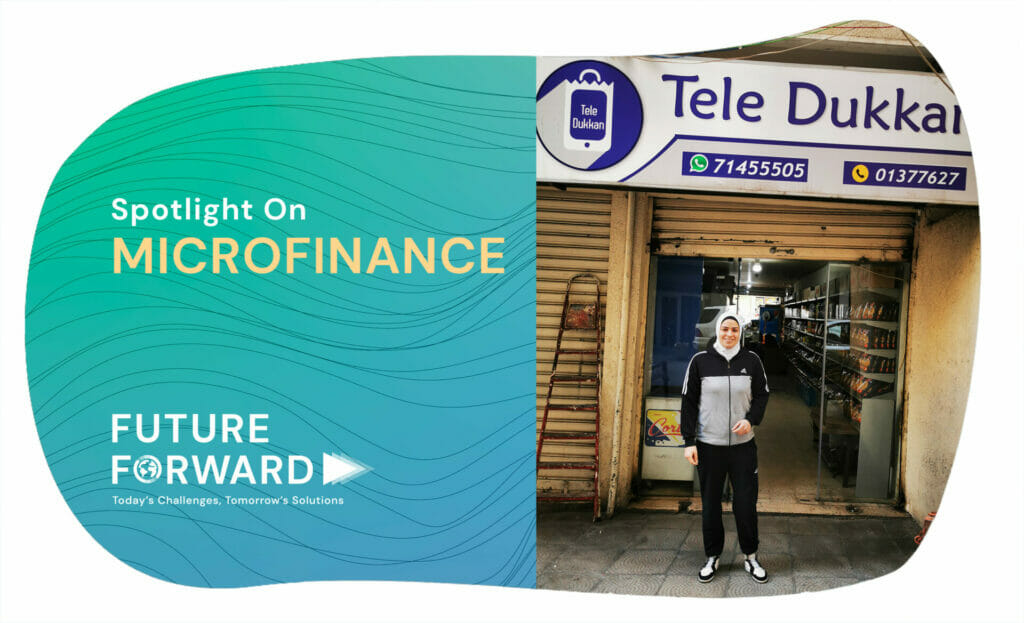 By Rohit Kulkarni and Lizzie Hickman  Low- and middle-income countries were hit hard by COVID-19, as revenue streams dried up and government enforced lockdowns shuttered … 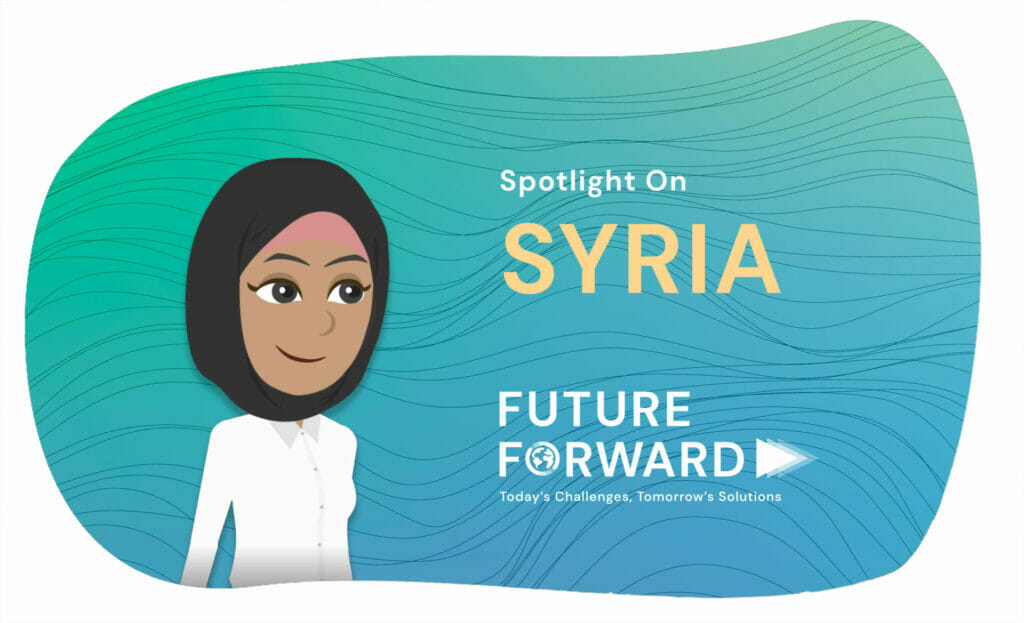 For more than half of her life, Hamida has been exposed to the trauma, violence and instability of war. The 20-year-old, whose name has been … 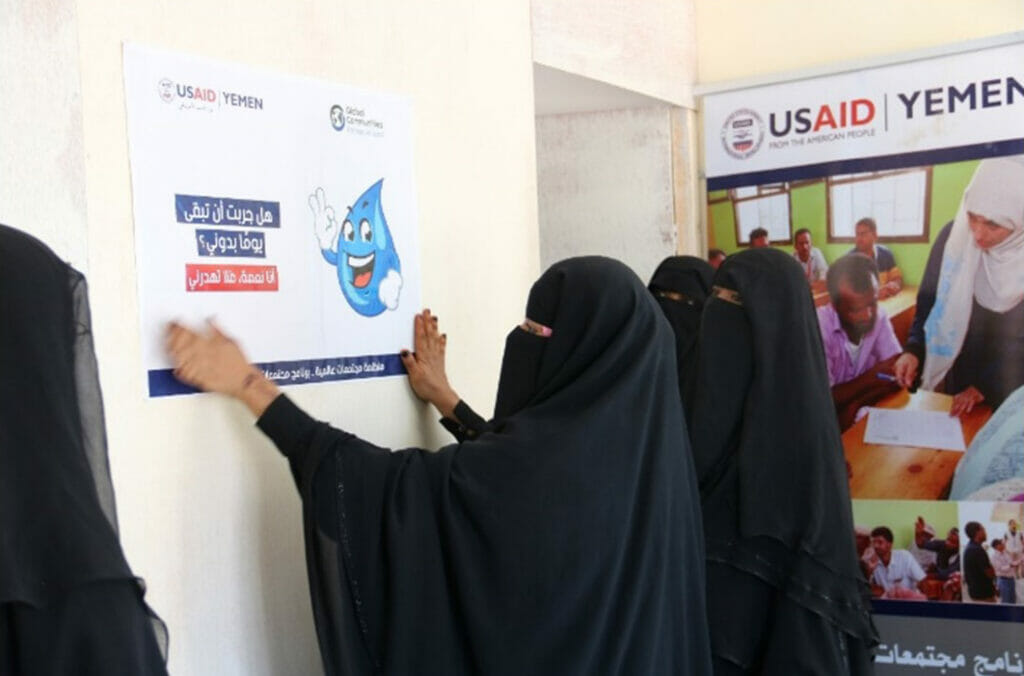 Yemen’s ongoing conflict had pushed the community of Al-Mahfad to undertake extreme measures to deal with water shortage. Residents were given access to water only … 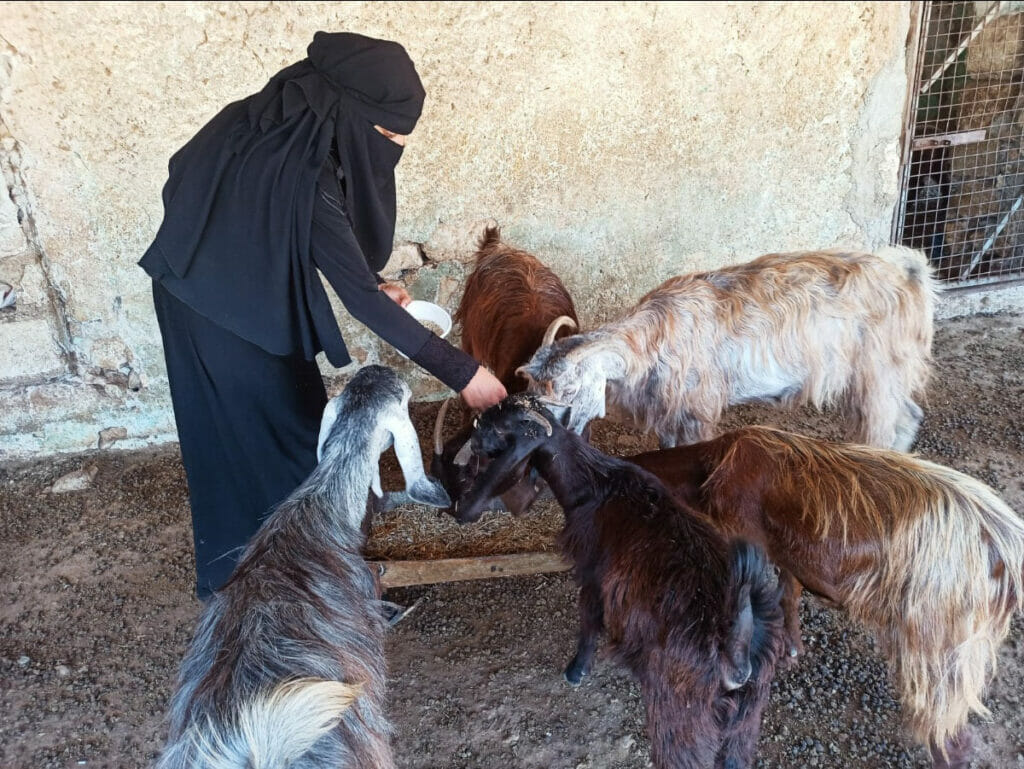 Due to ongoing conflict and drought, the livestock assets of Syrians are eroding, further increasing the risk of food insecurity for people like Samira. The …